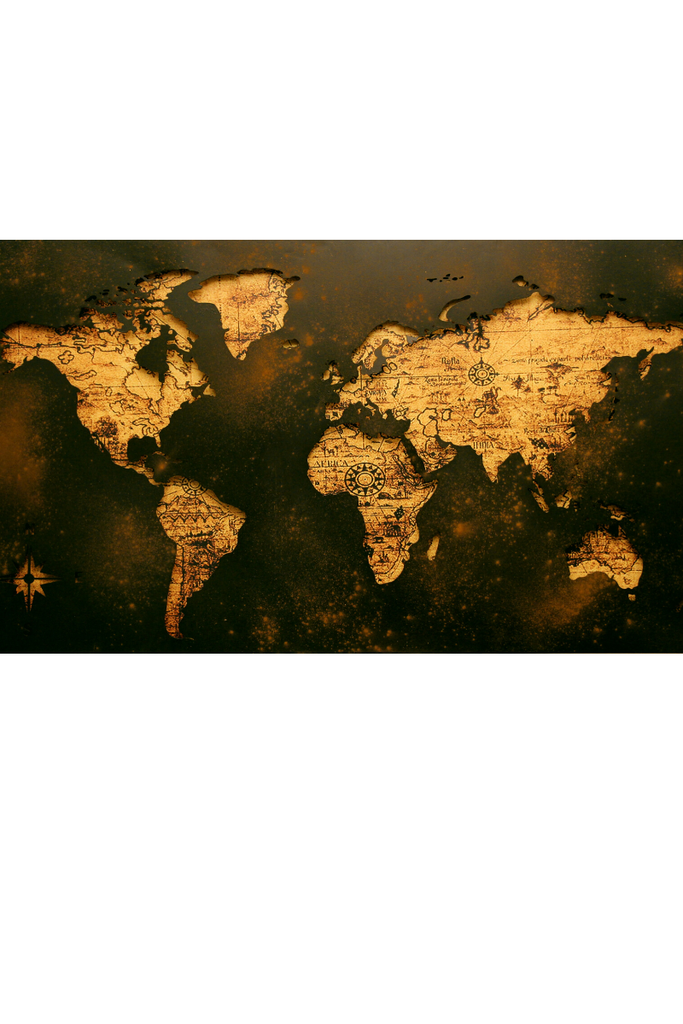 Circumcision is the elective surgical removal of the foreskin, the tissue covering the head (glans) of the penis. It is an ancient practice, dating back to 3000 BC, that has its origin in religious rites. The World Health Organization estimates that 1/3 of the world's men are circumcised, with the majority of the circumcised population located in Muslim countries and the United States. Among some Jewish populations, it is performed on the 8th day of life by a mohel, a person trained in the practice of brit milah, the "covenant of circumcision." Nowadays, circumcision is performed in the first days of life by a trained healthcare provider. During the procedure, the foreskin is freed from the head of the penis and the excess foreskin is surgically removed using one of several techniques (Plastibell, Gomco or Mogen clamps). It generally heals within 5-7 days with proper care.

The benefits include a decreased risk of urinary tract infections, a reduced risk of some sexually transmitted diseases, protection against penile cancer, a reduced risk of cervical cancer in female sex partners, prevention of inflammation of the glans and foreskin and prevention of phimosis (the inability to retract the foreskin). Male circumcision does not appear to adversely affect penile sexual function/sensitivity or sexual satisfaction.

The risks associated with circumcision include pain, bleeding, infection at the site, irritation of the glans, increased risk of meatitis (inflammation of the urinary opening of the penis) and risk of injury to the penis.

There are some people who equate male circumcision with genital mutilation/modification. This refers to permanent or temporary changes to human sex organs. This opposition is often centered on the violation of the human
rights of the child (particularly, the bodily integrity of the infant, when the circumcision is performed in the neonatal period) and the potentially harmful effects of the procedure. There are some cultures that modify/mutilate females,
a practice which involves the partial or complete removal of the clitoris and/or the prepuce, has no known health benefits and is often harmful. It is painful, traumatic and interferes with the natural functioning of the body, resulting in some immediate or long term health consequences, including excessive bleeding, swelling of the genital tissue, interference with urination and severe infections. This practice is illegal in most countries.

Whether parents choose to circumcise or not, the decision should be based on sound research, coupled with the family's religious, ethical and cultural beliefs.

What is a Midwife

What your pregnancy ultrasound can tell you